Sarah’s love for hair started out as early as her love for barbies, and they always had the coolest hair on the block.
She started experimenting with her own hair and went from perms, to pixies, to all the colours of the rainbow.
Once high-school began Sarah was already known for her unique hair and style. By then people trusted her enough to cut, colour, and style their hair and she began 3 years of high school cosmetology, getting awards along the way – She was a hair model for many competitions.
She began working in a salon right out of high school and she moved to Edmonton to go to college and see if she could find anything else she was as passionate about, but quickly realized she knew she needed to go to college for hair instead. Sarah took her training at Eveline Charles and began her apprenticeship right away.
She’s assisted with award winning Contessa photoshoots, and entered on her own as well. She won a fantasy hair competition and has had her work published in Avenue magazine.
She loves watching videos, taking classes, and practicing. She also loves braiding and making people feel beautiful – Her biggest honour is being able to be a part of someone’s special day.
Contact Us 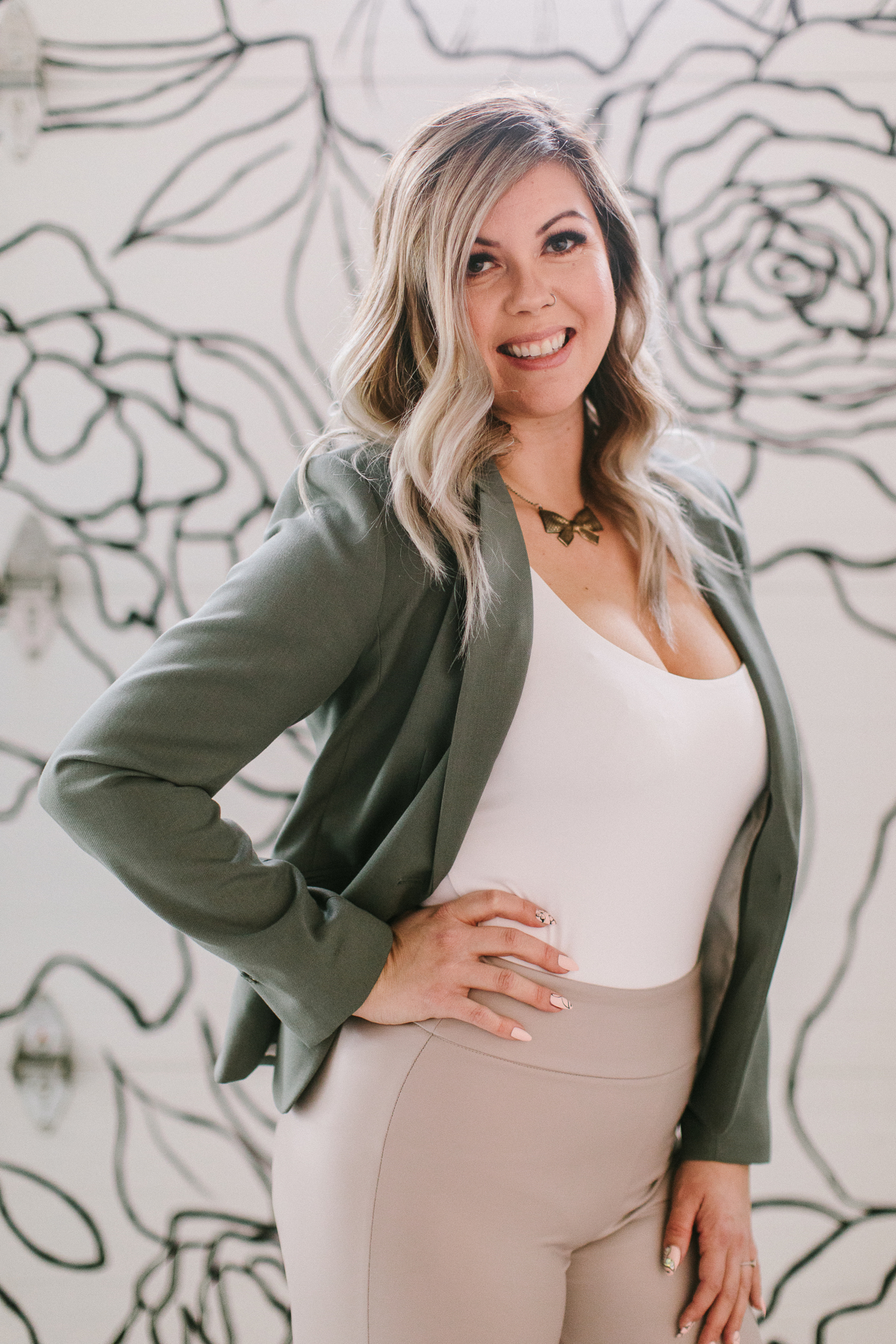 Need a quote or expert advice?

If you need a quote on your next service, feel free to contact us and we’d be glad to help.